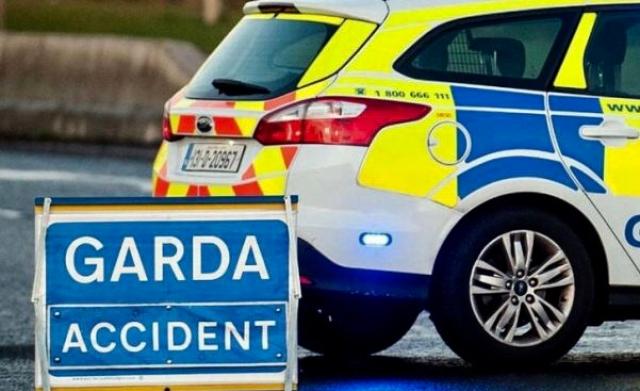 GARDAÍ have appealed for witnesses following a road traffic collision in which two people died in County Limerick overnight.

The collision involving a van and a car, happened on the N21 at Ballycarrane, Patrickswell at approximately 9:25pm.

“The occupants of the car, a man and woman both aged in their 30s, were pronounced deceased at the scene. Their bodies have been removed to University Hospital Limerick,” a Garda spokesman. said

“The occupants of the van, a man and woman in their 20s and a male infant, were taken to University Hospital Limerick for treatment but are believed to be uninjured at this time,” he added.

The road remains closed to allow Garda Forensic Collision Investigators to conduct a technical examination of the scene, and diversions are in place.

“Gardaí are appealing to any person who may have witnessed this collision to contact them. Any road users who were travelling in the area and who may have camera (including dash cam) footage is asked to make this available to investigating Gardaí,” said the spokesman. 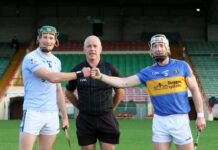 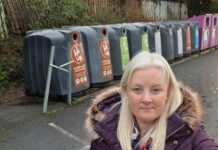 Southside of Limerick City used as dumping ground despite improvements 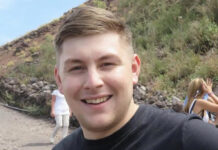