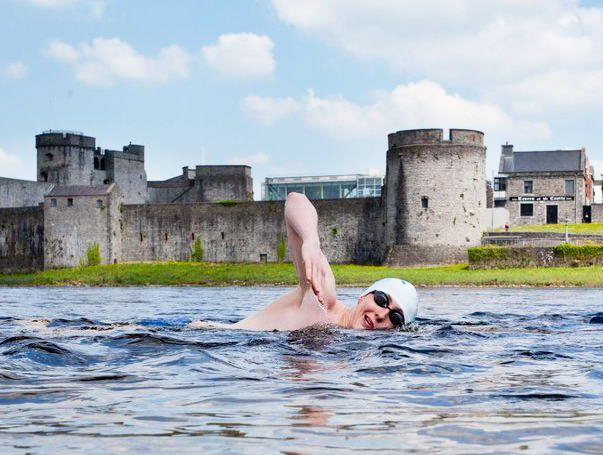 The only one of its kind in Ireland, the centre was founded 13 years ago to support children from the ages of four to 18 suffering from loss through death, separation, or divorce.

Participants in tomorrow’s fundraising event will swim up the Abbey River, under Baal’s Bridge, around the rear of St Mary’s Park before sweeping back around under Thomond Bridge.

It will start at 10am from the Hunt Museum and finish at the Curraghower Boat Club on Merchants Quay with refreshments and a street party to follow at the Treaty City Brewery on Nicholas Street.

Organised by the Limerick Narwhals, the Kings Island swim has taken place every year since 2015. Each year, more and more participants storm the city’s waters to take part in the epic challenge.

The 324 swimmers registered to take part in this year’s event represent 20 counties and 57 swimming clubs from all around the country.

“It’s a wonderful way to showcase our city, and we want as many people to come out and cheer on the swimmers on the day,” said Mark Dempsey of Limerick Narwhals.

The club started out of the ‘Christmas Day Swim’ in Corbally baths five years ago. 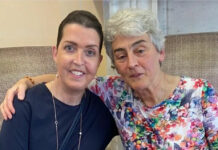 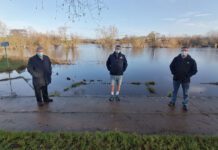 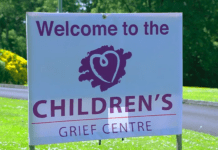 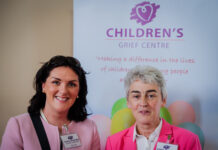 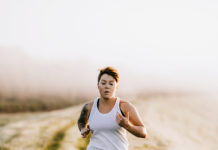