O’Mahony, who has made over 160 appearances with the province, was forced-off injured in the weekend defeat to Connacht. In a squad update this Tuesday lunchtime, the club reported: “Peter is being assessed for a neck injury and his availability will be determined later this week.”

Head Coach Graham Rowntree is also sweating on injuries to Liam Coombes (hamstring) and Fineen Wycherley (shoulder), whose weekend participation is also under a cloud.

Academy back-row forward Daniel Okeke has undergone surgery on a hamstring injury and has been ruled out until possibly the New Year.

It has also been confirmed that Luke Rigney (Shannon) has been released from Munster, having joined the club on a short-term contract in the Summer. 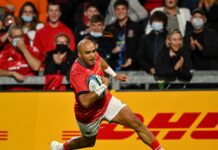 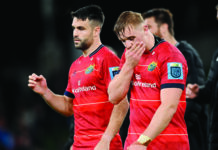 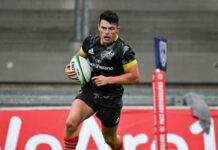