Home Comment The enduring appeal of the serial loser 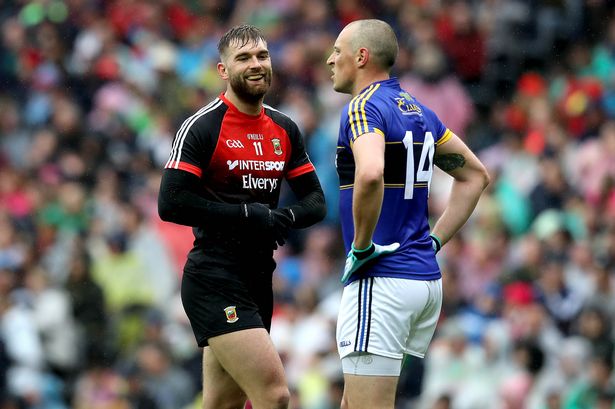 When discussing the great sporting feats of our time we are invariably drawn to winners, to those who came out on top, to those who faced down their foes and emerged victorious. When we think of the golden era of boxing we don’t eulogise about Joe Frazier or George Foreman, no, they are merely part of the supporting cast, extras in the Muhammed Ali show. Similarly, the contemporaries of Jack Nicklaus, despite their own storied histories, are routinely ignored, their achievements insignificant when compared to the master.

We are drawn to glory, we want to be a part of it, to touch it, feel it, to be associated with it by any means possible. It’s why one half of this country supports Liverpool and the other United, why, Chelsea and Man City, clubs with no traditional Irish fanbase, grow more popular by the year.

Yet, there is something else, something other than success, which fascinates almost as much.

The serial loser, the individual or team which, no matter what it does, can’t seem to get across the line. The team who reach final after final and lose every time. We love them. The guy who’s more talented than everyone else but chokes whenever the finishing line is in sight. We absolutely adore him. The Dutch football team of the seventies are more fondly remembered than those who beat them. Jimmy White became more popular with each World Championship final defeat. And the Buffalo Bills’ four consecutive Superbowl losses in the nineties made them, for a time, everyone’s favourite second team. Of course, we have our own set of serial losers in this country, teams mired in drought, counties desperate to banish the ghosts of the past and claim their Holy Grail. One such drought will come to an end in this year’s All-Ireland Hurling Final; Galway hoping to end a thirty-year dry spell, Waterford looking for their first drop of rain since the early days of the Space Race.

Yet, despite those respective arid periods, neither journey has captured the imagination like that of a team from the other code. Even a hurling snob like myself can’t help but be rapt by the morbidity of Mayo’s annual attempts to bring back Sam. The sheer masochism of both staff and fans make theirs an unrivalled parable in Irish sport. Rarely has a sporting organisation suffered so badly, and so regularly, and continued to come back for more.

Without an All-Ireland since 1951, the Mayo footballers have reached the final seven times in the last 20 years and lost every time. They’ve appeared in three of the last five finals, been within a kick of a ball of winning two of them, brought the imperious Dubs to a replay, and still ended up empty-handed. Any other team, any other set of fans, would have succumbed to despair long ago, would have reasoned that the Gods weren’t on their side and taken up a different sport. But not Mayo. Already this year they’ve salvaged draws from the jaws of defeat, dragged themselves out of the qualifiers, reaching the semi-finals in the manner of a dying man on his very last legs. Last Sunday, true to form, they tortured us all, racing into a lead, falling behind, and threatening to collapse before securing a replay with a point at the death. As a neutral I find their games agonising, the mixture of verve, vigour and self-flagellation forcing me to watch from behind the couch. How their fans cope I will never know.

But this is what makes their quest so appealing. Here is a team which has the flair and skill of Kerry, the guts and determination of Dublin, the organisation and tactical nous of Tyrone, but cannot, for love nor money, put it all together and win the bleedin’ thing. They are flawed, lacking that crucial component which separates winners from all the rest, that cold-hearted ruthlessness which is present in all the greats, that ability to be, when the moment calls for it, an absolute bastard.

They may have forced a replay last Sunday but I don’t hold out much hope for Mayo this year. Even if they beat Kerry they’ll make a hames of it in the final. They’ll give it a go alright, might even look like winning it at some stage, but as sure as night follows day they’ll mess it up. And that’s why our love for them will endure long after the Dubs stop talking about their three in a row, their four in a row, or however many it is they win. 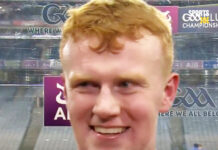 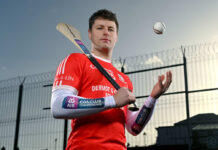 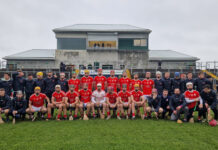