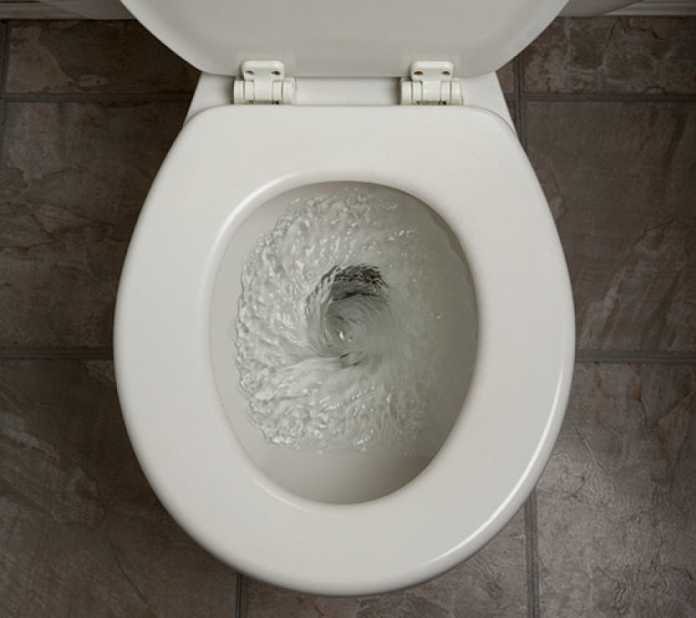 LIMERICK City and County Council is “wasting its time” trying to deal with the housing and homeless crisis if it cannot get its sewerage plants operating properly.

That was the view expressed by Fine Gael councillor Liam Galvin at a special meeting of the local authority on Monday when he raised issues about sewerage plants in County Limerick being left full to capacity or overflowing.

He also claimed that despite the fact that the Housing Department was overworked, “working flat out”, the current system was not working.

“They had no way of working as they had no backup,” he declared.

He also referred to the need to train a skilled workforce to build houses, as there are not enough skilled workers available to build the properties required.

Solidarity representative for City North, Cllr Cian Prendiville called on the Council to use land at Mungret to build social and affordable housing.

“The Council owns around 150 acres there. This is half of all land the Council owns in Limerick’s Metropolitan area, and by far the biggest parcel of land,” he explained.

“The State bought this land, and are spending €10.5 million to make it ready for housing. However, they are now planning to sell off that land. That will result in only ten per cent of the houses coming back as social housing, and could also delay things even longer as it will then be up to the private developer to draw up plans, and go for planning permission whenever suits them. This land should be used to directly build social and affordable housing,” he declared.

Labour Party councillor Elena Secas felt it was action and not talk that was needed.

Meanwhile, Fine Gael councillor Daniel Butler urged councillors to be cognisant of the complex social issues that surround homelessness and not to use it as a “political football”.

Council chief executive Conn Murray said the local authority had learned from past mistakes and were now working to get supply back up.He also maintained there is massive potential in the Georgian district of the city.

Councillors were updated on the numbers living in emergency accommodation in Limerick by director of Housing, Carmel Kirby. They were informed that the opening of the Twin Oaks hub on Childers Road is now catering for 10 families. The remaining 59 families, currently in temporary emergency accommodation,  are expected to be housed this month, with 25 permanent homes also on target for November.