Home News Are women still shying away from political involvement? – The times they... 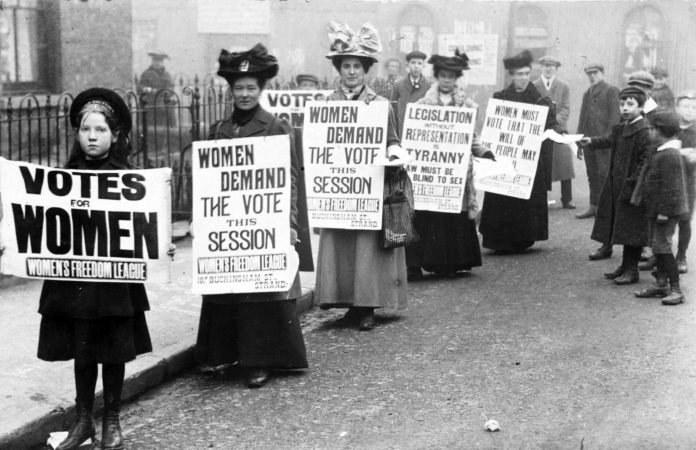 THE main headline on last week’s Limerick Post, “Women shy away from local elections”, really bothered me. I thought it spoke down to women and was condescending.

I believe we have gone way past those days. We have fought for women to be equal in everything they do. Things are changing but it takes a while for something to become the norm.

The norm for decades was a political system dominated by men. We have only recently started giving women the supports they need to run for election and look how far we have come in the past few years.

In this local election, one in five candidates are female. In 2011, the figure was one in eight. Surely it has to be acknowledged that more women than ever are entering politics. 25 per cent more women are running in this election in comparison to 2014.

Some parties are obviously pushing the female quotas more than others.

We no longer care if you are gay or straight, black or white– we don’t see sexual orientation or colour of your skin as a way to differentiate people any more.

We are all the same, right!

Why do we constantly have to bring gender into it? If you are good at your job, who cares if you are a man or a woman?

Can we celebrate the fact we have 21.7 per cent female candidates in this local election and not slag them off because it should be more?

Give those women who have put themselves forward a pat on the back and say ‘well done’. But let’s do it to the men too.

We are now sharing parental leave as well as the cooking, cleaning, and children’s activities. All women should have the same standards and shouldn’t accept anything less. Our sons and daughters are watching and they need to know all things are equal.

I don’t think that politics is such a nasty game that women shy away from it.

I have only a passing interest in politics but if I thought I would enjoy it as much as my current job, I would run for election. And I would do so on the basis of my beliefs and not my gender.

How about we stop slagging women off ‘shying away’ from careers when maybe they have just chosen a different path and it doesn’t interest them.

I have never seen a headline saying ‘Men shy away from midwifery’. Why? because it shouldn’t matter. If you are good at your job, it should be enough.

Read the counter-argument to this article here.