WITH the European Parliament debating and voting on a resolution and legislative file led by Ireland South MEP Grace O’Sullivan, the Green Party Spokesperson for the Marine has described it as the most important week of her political career.

“We will be voting on a resolution on Antarctica that I drafted and tabled. Separately, we will also be voting on the 8th Environment Action Programme. That’s far-reaching decade-long legislation which I am the Parliament’s lead negotiator on.”

On the 60th anniversary of the Antarctic Treaty, the European Parliament will vote to send a strong message in support of the establishment of two massive Marine Protected Areas covering three million square kilometres, in potentially the greatest act of marine protection in history.

“Antarctica holds a special place in my heart. It’s 35 years since I first set foot on Antarctic ice as a young Greenpeace activist, so it’s a poignant moment for me ahead of this week’s vote on my resolution calling for the establishment of over 3 million kilometers of Antarctic Marine Protected Area,” the Munster MEP explained.
“It’s staggering to consider that this has the potential to play a part in the biggest marine protection project in history.
“This is truly the most eventful and important week in my career as a politician to date. As someone who set out on a career in activism around climate, biodiversity and peace, these votes are momentous in terms of their potential, and the culmination of a lifetime of work in these areas.

“We have just a few years to turn the ship around and get this planet back on a path to recovery. For that to happen we need protection and conservation action on a massive scale, but we also need systemic change. The EU’s next Environment Action Programme is ambitious around areas such as moving beyond GDP to a sustainable wellbeing economy, and finally phasing out environmentally harmful subsidies. 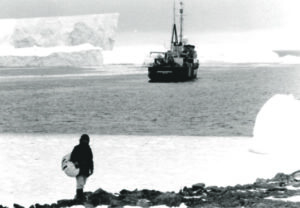 “The work I do and the votes this week are focussed on creating a greener, fairer world. It’s essentially about survival.”
The Resolution on Antarctica tabled by Grace O’Sullivan was due to be debated in the European Parliament on this Wednesday with a vote to follow.
Debates on the 8th Environment Action Programme will take place on this Wednesday and Thursday, with the final vote scheduled for Thursday evening 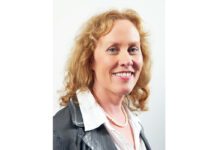 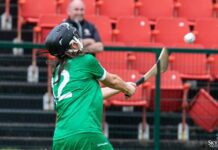 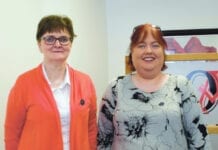 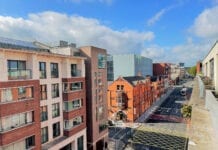 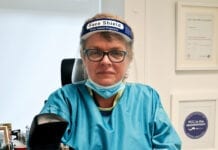 Hearing aids fully covered under your PRSI contributions if qualified 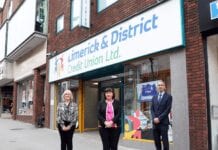