Terry spent much of his career with ITV Regional News where he was a producer and Head of News in a number of ITV regions. After relocating home to Ireland, he worked for Cork’s 96FM as editor of the station’s mid-morning talk show before taking up his new role with Limerick City and County Council.

Terry said: “It’s a really exciting time to be joining the Active Travel team. We’re already starting to see some of the benefits of the investment in sustainable transport modes in Limerick and we have so much more planned in the months and years ahead. I can’t wait to get stuck in and start sharing this story with the people of Limerick.” 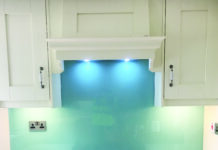 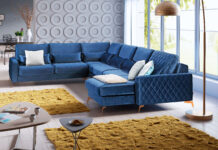 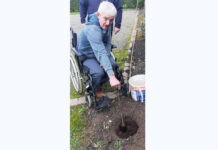 EZ Living making Ireland greener one tree at a time 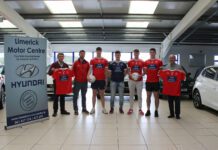 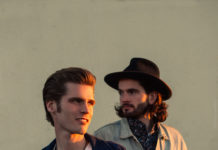 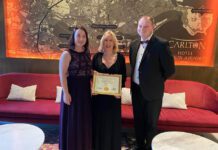