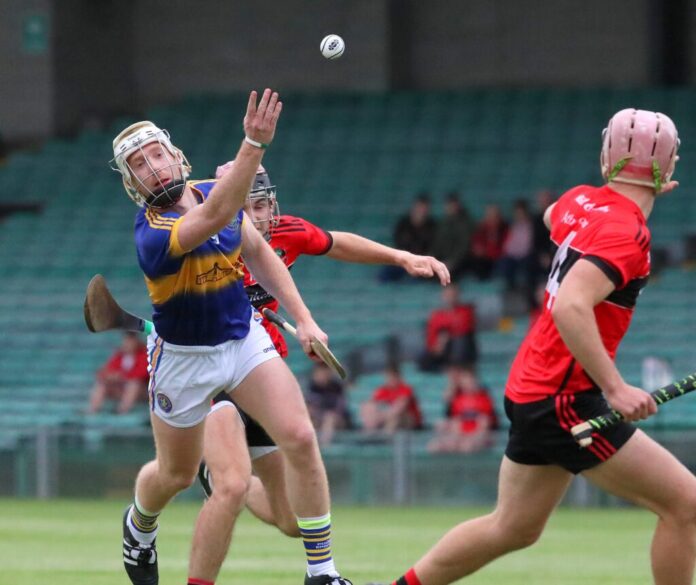 THE Limerick SHC is down to six teams with the quarter final pairings confirmed.

The four quarter finalists in the Limerick SHC now know their opponents after the draw was made on Monday evening.

Adare have been paired with 2019 champions Patrickswell while Kilmallock will take on South Liberties.

Those ties are to take place on an October 3rd double header in the LIT Gaelic Grounds with the semi-finals a week later.

Kilmallock and South Liberties kick off proceedings at 2pm with Adare and Patrickswell throwing in at 4pm.

Doon and Na Piarsaigh await in the semi-finals.

Wins for Patrickswell and Kilmallock would see the same four into the semi-finals for the 5th successive year.