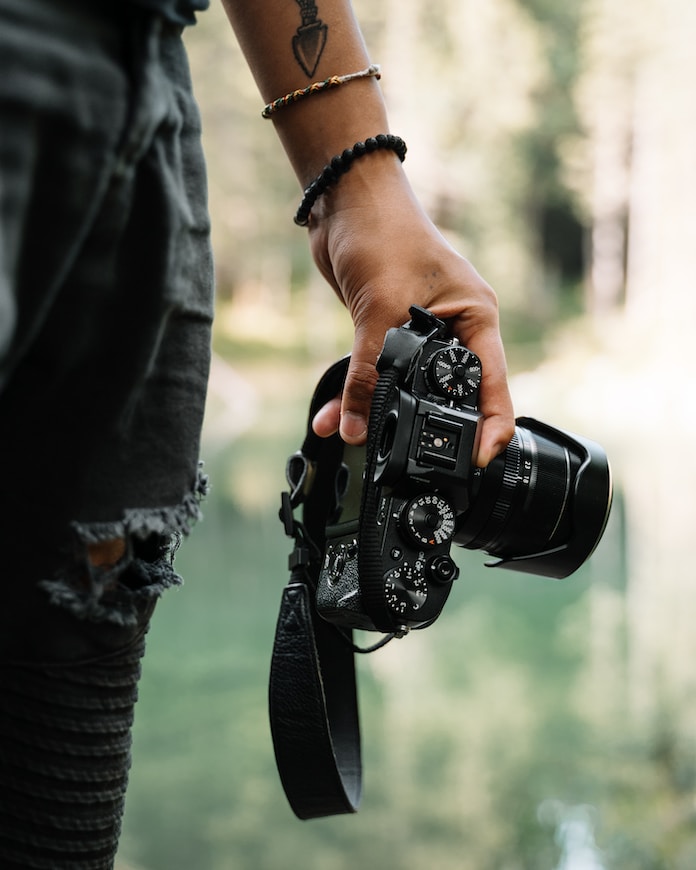 A NEW strategy announced this week by Screen Ireland, includes a €1 million investment in regional crew hubs across three locations, with one set to be located in Limerick.

These hubs will build capacity for new and established crew in the county, with €1.75 million invested in two National Talent Academies focusing on animation, film and television dramas.

The other Crew Hubs will be located in Wicklow and Galway with all three working collectively to target a national approach to crew development.

‘Building for a Creative Future 2024’ builds on the momentum in the screen industry as it continues to enjoy growth and success despite the challenges faced over the course of the pandemic. In the first six months of 2021 the industry contributed an estimated €289 million to the economy and directly supported over 12,000 jobs.

Speaking about the new strategy, the Chair of the Screen Ireland Board, Susan Bergin, said: “The global environment in which the Irish creative screen industry operates has become very competitive in the race for talent, well-written stories, production hubs, studios and tax incentives.

“We believe that Strategic Plan 2024 has the right ambition, focus areas and initiatives to ensure that the creative screen industry will continue to develop in the years ahead.”