Eithne Buckley and her partner Daniel, who is now her husband, set up Twoheartsmeet dating agency in 2011 when Eithne was looking for a change of career.

While taking part in counselling courses, Eithne and Daniel made some friends with single and divorced men and women who were looking for love. They found themselves matching their respective friends and sending them on blind dates.
Eithne enjoyed it so much she wondered if she could do it full time. The next obvious step was setting up a dating agency which is exactly what she did!
“We did up a business plan as well as sending out questionnaires to all our friends and colleagues asking if they would be open to using a dating agency and if it was something they would seriously consider. We got a very positive response, with about 85 per cent of them saying they would definitely use an agency if they felt they could trust the matchmaker to match them up with a genuine partner” Eithne says.
“This gave us great hope as our gut instinct was telling us the same. A lot of people weren’t comfortable with internet dating and were looking for something with a personal touch. They were finding it harder and harder to meet someone, especially people on their second time around.

“For example, separated, divorced or widowed people in the 45 to 65 age bracket were a bit nervous of putting their photo up online. They liked the idea of having a matchmaker interviewing both the men and women. It made them feel safe about the person they would be matched with, that there was a screening process involved” Eithne explains.
So ten years later, with 23 couples married and 16 Twoheartsmeet babies arriving into the world, Eithne is delighted that she took the plunge to follow her heart and set up her business!
The last four years has seen an increase in younger people joining up, singletons in their 30’s who are disillusioned with online dating. What they are telling Eithne is that a lot of people who go online are only looking for casual relationships.

When people join Twoheartsmeet however, and pay a fee, they are taking it seriously and looking for long term commitment not a casual fling.
With several people having more time on their hands during the pandemic, many have pondered their single status and decided they would prefer being part of a loving couple rather than being on their own.
As a result, Eithne has been very busy since going back meeting and matching new clients when the counties reopened.
So if you’re single, separated, divorced or widowed and looking for a long term partner why not check out twoheartsdating.com or call Eithne on 085 7742444 for more information. 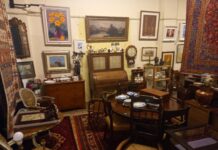 Two day Summer sale with over 1600 lots at Auction Rooms 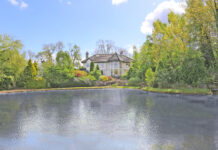 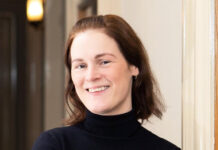 Project management for construction turns your ideas into concrete reality 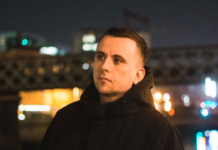 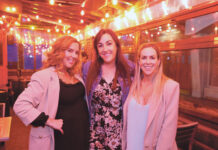