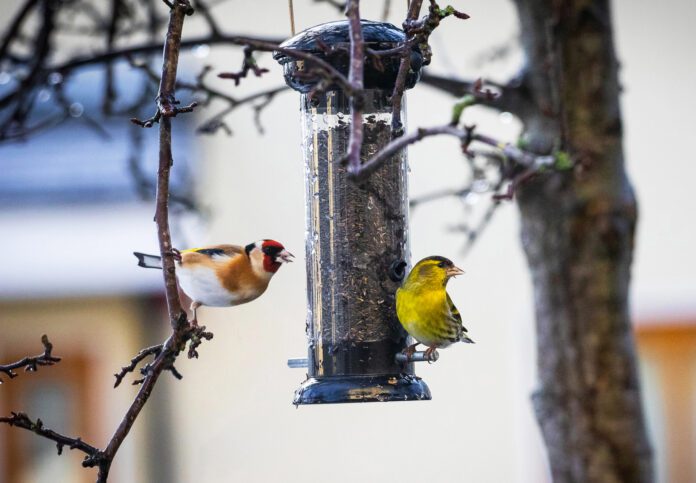 LIMERICK gardening enthusiasts are being encouraged to feed the local bird population over the coming months so they are still around in summer to help with pest control.

Bird expert Patrick Croke says that several common bird species are invaluable for eating the kinds of caterpillars, moths and larvae that can ruin a gardener’s year.

“For gardeners and farmers, birds are helpers, not pests – in fact, they play an important role in balancing the local ecosystem,” said the Technical Officer with Connecting to Nature – a new Irish company that specialises in all-year-round bird food as well as wild flower seed.

“When insect populations rise in summer time, birds swoop in like the cavalry and feast on them,” he said.

“In fact, birds reduce the pest insect population by almost 30 per cent – and can significantly reduce the need for insecticide, which can only be a good thing.

“But the birds won’t magically appear – making the effort to invite them in at this time of year will pay dividends in the summer,” he added. 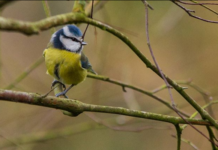 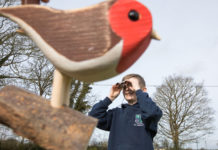 Company’s school donation was strictly for the birds 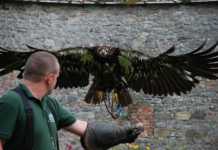