THE commercial vacancy rate in Limerick stood at 16.6 per cent in June 2022, according to the latest GeoDirectory Commercial Buildings Report.

The report found that the national commercial vacancy rate stood at 13.9 per cent in June 2022, a marginal increase of 0.25 percentage points when compared to the same period in 2021.

GeoDirectory chief executive Dara Keogh said that the national commercial vacancy rate is the highest level recorded by the company since it began reporting on the rates in 2013.

Commercial vacancy rates increased in 15 out of 26 counties in the twelve months to June 2022, with a total of 29,241 vacant commercial units recorded across Ireland.

“The latest GeoDirectory Commercial Buildings Report highlights a marginal but continued rise in commercial vacancy rates across Ireland. The past two and a half years have proved to be difficult for businesses to navigate, thanks to the impact of Covid-19 restrictions followed by rising inflation and energy costs,” Mr Keogh added. 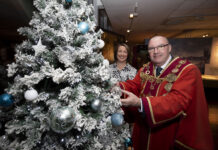 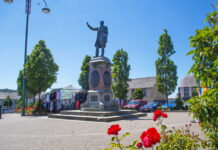 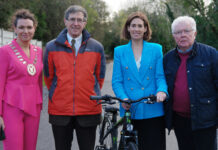