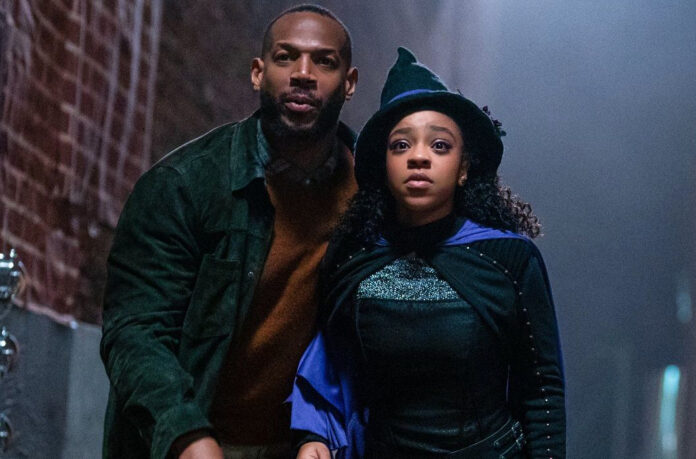 WHEN I suggested to my kids that we sit down together to watch Netflix’s new Halloween family movie The Curse of Bridge Hollow, they had the good sense to laugh at me.

To be honest, I had no great expectations myself. The fact the film includes Marlon Wayans in a starring role should have triggered alarm bells.

I suppose, if truth be told, I was looking to use my children as guinea pigs to gauge their reaction. They were having none of it. And, in fairness, I couldn’t be more proud of them.

But no, this old goat has little sense and is a real sucker for punishment. So I  decided to go it alone and give it a look.

You know, it wasn’t such an ordeal.

From the opening minutes, it proved to be everything I had initially expected. That is, a giant steaming turd of a movie.  One so bad that drifting in and out of consciousness was the only way to make it through all 90 minutes of Jeff Wadlow’s insufferable romp.

Sure, this is aimed at much younger audiences, but you are doing children a major disservice if you believe this is as far as their imagination stretches.

The Curse of Bridge Hollow is a poor attempt at recreating some Goosebumps magic. There’s nothing here you or your children haven’t seen before.

The plot, the pacing, the acting, and the scares are wooden and an insult to even a toddler’s intelligence. I mean, these poor mites drool through eight hours of Peppa Pig every day, so this is a walk in the park in comparison.

This is nothing more than background fodder while your kids go about the real Halloween business of trick or treating and carving up pumpkins.

Neither trick nor treat though, this is just pure embarrassment.

I am just glad my children had the good sense not to watch it or I would still be apologising to them. 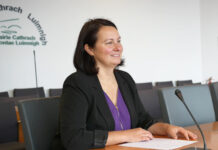 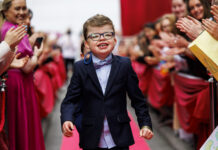 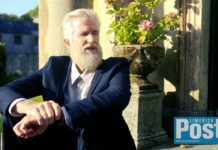 Watch: Matthew Modine interview – ‘To be a Human Being’ 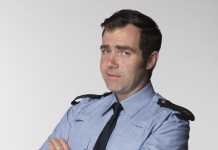