Now the outspoken animal rights activist is to be honoured in Rita De Brun’s new book alongside luminaries such as Sister Stanislaus Kennedy, Marty Morrissey, Christina Noble and Catherine McGuinness.

In his section of ‘Life Lessons’, 33-year-old John talks about his efforts to create a change in Irish society, to increase the public perception of animal rights, and discusses the ongoing fight to get the plight of animals recognised and respected.

Carmody has a rare knack for spotlighting the plight of all animals, speaking out against cruelty wherever it is to be found, and this is a tactic that John encourages everyone to employ in order to save as many animals as possible from lives of misery.

Through the years, John has taken swipes at everyone from Kim Kardashian and Lady Gaga for wearing the fur of wild animals, Michael Flatley for possessing horn from the endangered rhino, and Taoiseach Enda Kenny for his support of the Ward Union stag hunt.

He held a front row seat at PRADA’s fashion show in Milan, before crashing the show and being arrested. And was also the man that got the nation in uproar during the ‘Love/Hate’ scene of the cat killing, as well as most recently taking on Joan Burton because of her comments on ‘skinning a cat’.

“Sometimes you have to titillate, shock, and annoy people in order to call attention to an emerging social issue, as even surprising facts are rarely enough to get people to change their habits,” Carmody explains.
“People across Ireland are no longer blind to animal suffering and it is all down to ARAN’s tenacious and persistent efforts to get people to bridge the connection that all animals want to be free of pain, suffering and death. In many ways there’s a breadth and depth to animal rights that’s still mysterious to many people,” he concluded. 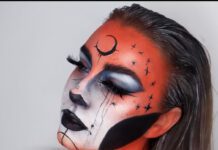 Limerick’s Jade is making it all up 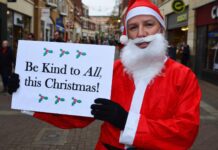 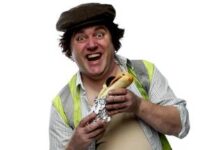 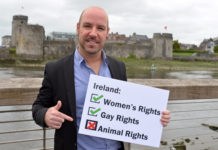 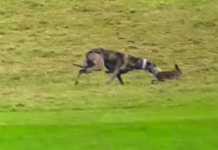 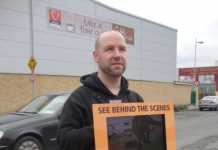