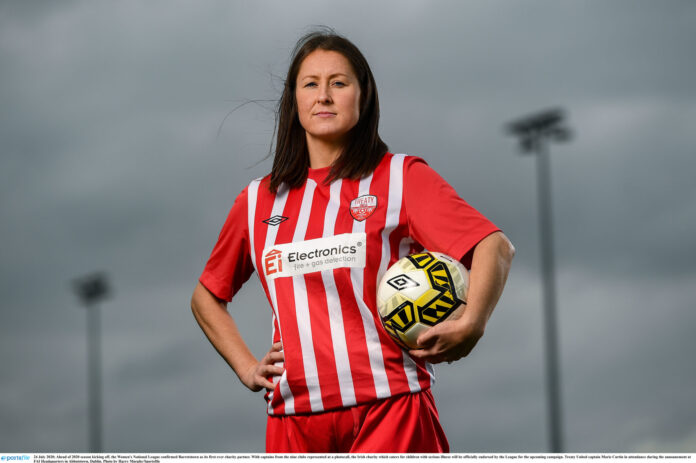 THE Football Association of Ireland have announced a new deal which will allow supporters to watch Airtricity League Premier and First Division along with Airtricity Women’s National League games.

Due to the Covid-19 pandemic, supporters will not be permitted to attend matches and the deals will offer the opportunity to keep up to date with matches on a weekly basis.

Friday Night Football will continue with live matches being broadcast on RTE television while WATCHLOI will continue to stream Premier Division matches.

WATHCLOI is a streaming service which ran from July to November 2020 and there were fears that it would not continue for the new campaign as the amount of subscribers had fell well short of hopeful estimations.

Furthermore, the FAI will use a new platform called LOITV to stream First Division and Women’s National league games in 2021.

Pixellot cameras will be installed in every ground this season and the system uses Artificial Intelligence (AI) to track the ball. The streaming service is used in many other countries including Scotland.